Summer on the Hunting Ground – Part 2
Next Video 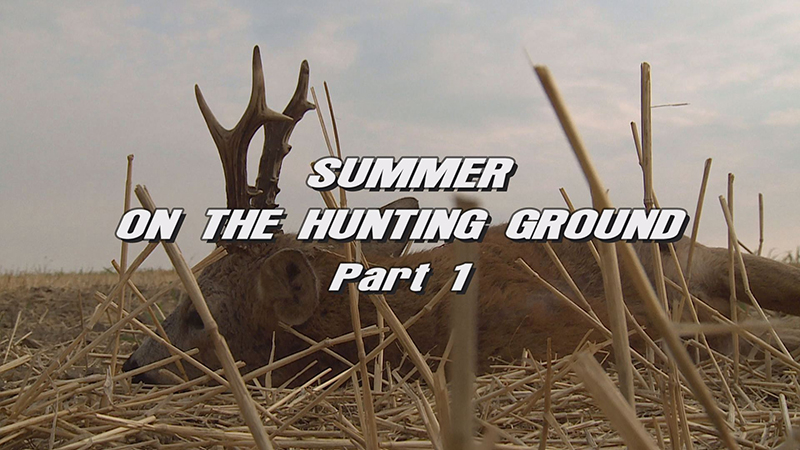